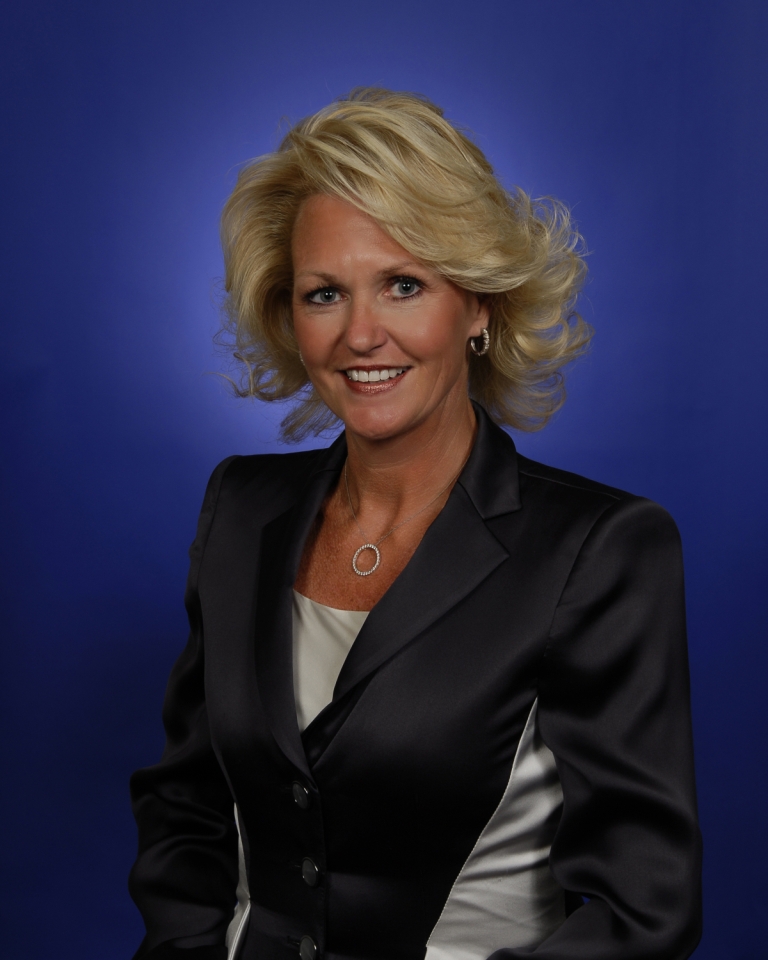 KING OF PRUSSIA, PA (July 31, 2013) — As an invited speaker to the recent Philadelphia SmartCEO’s Brava! awards gala, MedRisk’s CEO Shelley Boyce was prepared to honor this year’s recipients. What she didn’t expect, however, was that she would take home SmartCEO’s highest honor.

Boyce, along with two other CEOs, was inducted into the Brava! Hall of Fame during the ceremony. The Hall of Fame is designed to create a community of female leaders in the Philadelphia region who have made significant strides in mentorship and business development. Hall of Fame induction announcements are kept secret until the Brava! Awards ceremony.

Boyce, who earned her bachelor’s degree in nursing from the University of Virginia (UVA) and her MBA from the Wharton School of the University of Pennsylvania, fulfills her commitment to educating the next generation of leaders by chairing both UVA’s School of Nursing Advisory Board and Wharton’s Entrepreneurship Advisory Board. She also serves on the boards for the Children’s Scholarship Fund Philadelphia and the Workers’ Compensation Research Institute (WCRI).

About MedRisk MedRisk Inc. is a leading managed care company specializing in the physical rehabilitation of injured workers. Founded in 1994 and based in King of Prussia, PA, MedRisk has been ranked as one of the fastest-growing companies on several lists, including Modern Healthcare’s Fast 40, the Inc. 500|5,000 and Deloitte’s “Technology Fast 50.” MedRisk is fully accredited under URAC and has successfully completed a SSAE 16 Type II examination. MedRisk’s programs deliver savings and operational efficiencies that are significantly greater than traditional programs. Customers include insurance carriers, self-insured employers, third-party administrators, state funds, general managed care companies, case management companies, claims adjusters and physical medicine providers. To make a referral or obtain more information, visit www.medrisknet.com or call 800-225-9675.

About SmartCEO SmartCEO is an exclusive community of CEOs and business executives, highly regarded mentors and well-respected thought leaders whose experiences benefit their organizations and the communities in which they serve. SmartCEO’s mission is to educate and inspire the business community through the pages of its award-winning magazine, connections at C-level events and access to valuable online resources.   For more than a decade, SmartCEO has been a leader in helping CEOs tell their stories in print, in person and in video. SmartCEO’s Mid-Atlantic focus began in Baltimore and has grown to include Philadelphia, Washington DC and New York City.

Get notified by email when new posts are made.